Water sources drying up due to construction of Modi Khola Hydropower Project: Report

The production of fish and the quantity of drinking water has decreased due to the hydropower project being constructed in Modi River of Parbat, a report stated.

The report prepared by Nepal Forum of Environment Journalists (NEFEJ) pertaining to environmental effect caused by the construction of Modi Khola Hydropower Project was handed over to Minister for Energy, Water Resources and Irrigation Barsha Man Pun amidst a program on Sunday and it was made public the same day.

According to the report, all the projects being operated in Modi Khola have failed to comply with the provision to release minimum 10 percent of water to implement the water system as per Hydropower Development Policy (2001). As a result of the operation of project, fish production has declined and the production rate has increased only by 10 percent, local people said.

The report states that the existing policy should be reviewed as it is not possible to conserve aquatic biodiversity and increase the production of fish by releasing water in the river.

The report further states that the contractor and consultant were unaware about the alternatives to minimize the environmental effects and the country should produce human resources to fix main equipment in the power house. Similarly, it has been mentioned in the report of environmental audit that the place and design where the stairs were constructed by the Modi Khola Hydropower Project for the fish were inappropriate.

Likewise, the construction of project was delayed due the conflict between project officials and locals as the former had failed to adhere to the past commitments. The local government had resolved the conflict between the project officials and local people by paying serious attention to the financial benefit generated from the hydropower project and it has also encouraged the private sector to develop the hydropower, the report stated.

The report suggested that the project should conduct a research to find out the effects that has been creating problems to the social, financial and cultural, among other aspects, of the environment. The report which was prepared with an objective to monitor or acquire information about the situation to implement the options to minimize environmental effects that have been included in the Initial Environmental Examination (IEE) or Environmental Impact Assessment (EIA) further suggested that it would be appropriate to use strategic environmental assessments for this kind of “cascade” project rather than preparing Environmental Impact Assessment of each projects.

The report suggested that the report should be prepared with an active participation of locals by using scientific method while conducting Initial Environmental Examination (IEE) or Environment Impact Assessment (EIA). 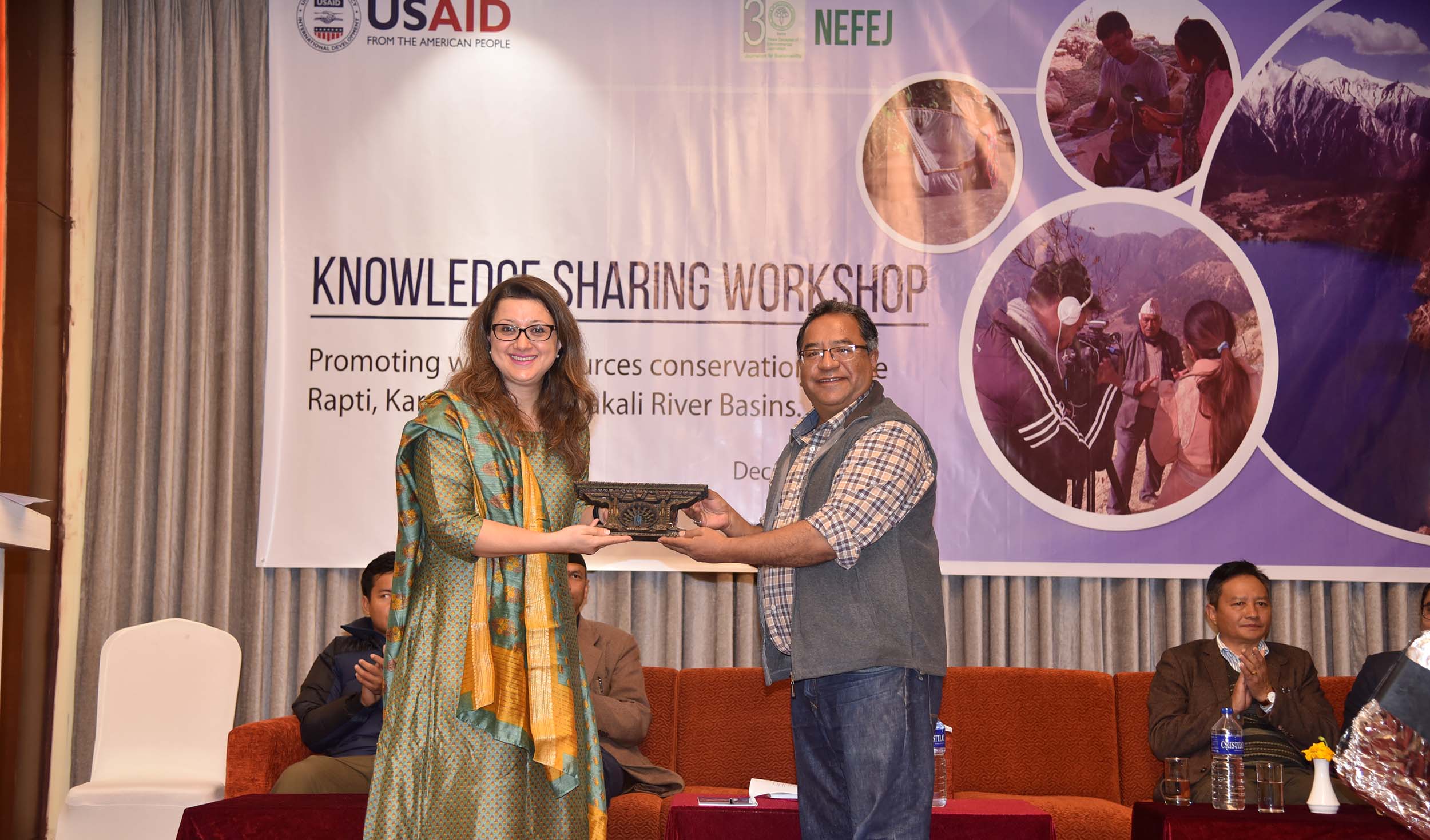