One of the components of the advocacy/lobbying activities is an interactive meeting among decision-makers held both at the central and district levels. Hence politicians and decision and policy-makers are the natural targets.

What is well known is NEFEJ brings together people in the government and parliament as well as in bureaucracy in front of journalists. The motive is to ensure a debate among the three species, which together decide the fate of the nation. These interactions help parliamentarians to understand issues involved which ultimately helps them raise them in parliament. Similar gatherings are held at the district level where local political leaders and decision-makers get an opportunity to put forth their point of view in front of journalists and experts. These efforts have been successful in publicizing the often- neglected issues at the political level, thus forcing them to become more responsible in the conservation area.

Subsequently, NEFEJ has formed various watch groups to study and monitor happenings in specific fields. Wildlife Watch Group, Pesticides Watch, Public Health Watch, Tourism Watch and Urban Environment Watch are informal groupings of journalists who are bound together by their common interests. With very few journalists specializing in specific subjects, these groups help individual journalist to develop expertise in his / her field of interest. The organization has begun to publish Citizen’s Report on the state of environment with special emphasis on specific subjects. 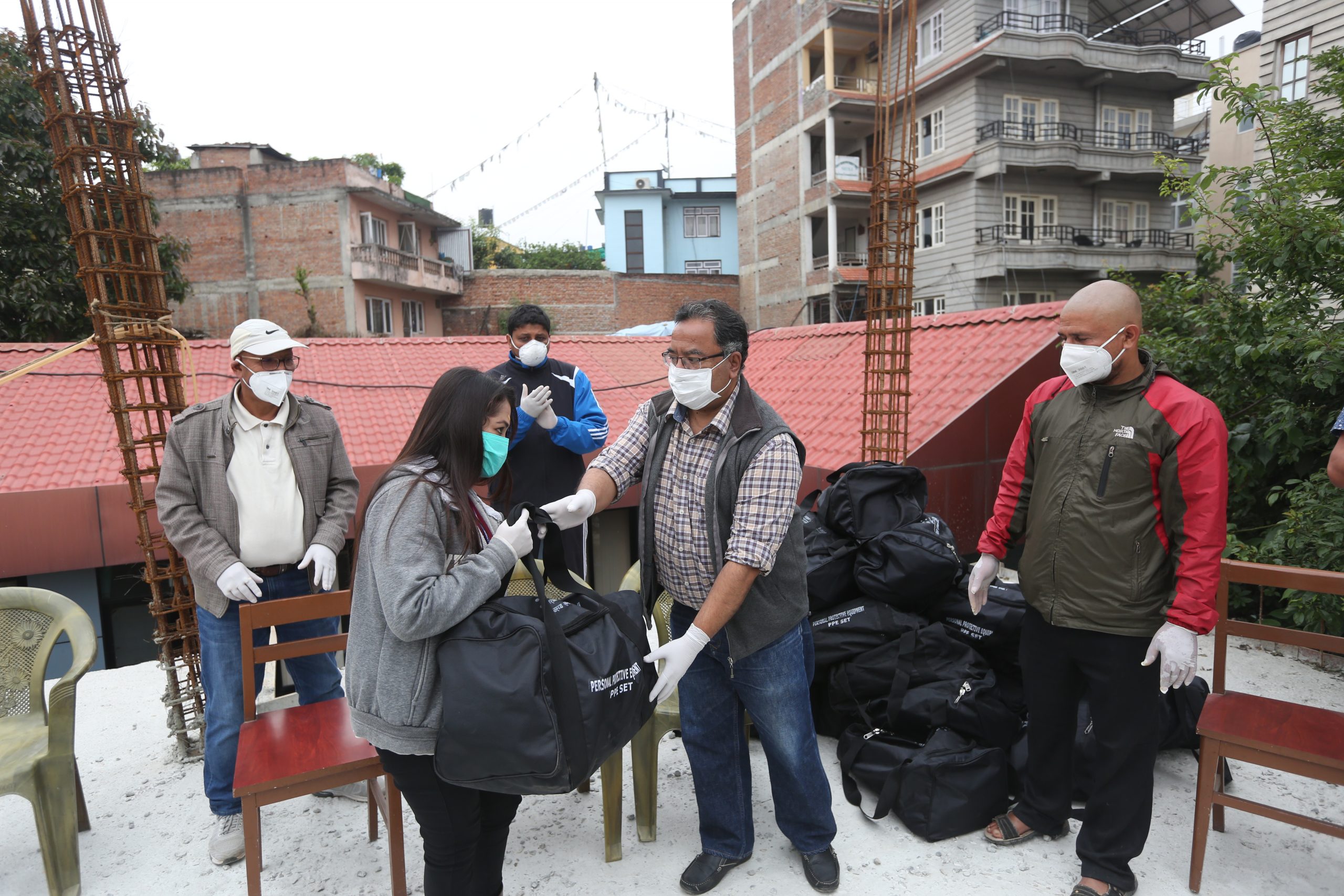