Tuesday, 21st September -President Bidhya Devi Bhandari has stated that politics should not be done in case of environmental issues. She stressed that environment, children and education sector should be kept free from political influence.

The President made the remarks after a presentation by environment journalists during a meeting at the President’s Office, Shital Niwas on Monday with officials from Nepal Forum of Environmental Journalists. She said that all parties should be united on environmental issues by putting aside their differences in national and international forums. “All parties must think for future generations in case of environmental issues. It should always be above party and factional demands,” she said.

Expressing concern over the conservation of the Chure region, she said that she has been constantly lobbying for the effective conservation activities.

Although NEFEJ is excited for the President Chure-Terai Madesh Conservation Development Board /(Chure Conservation Program) introduced under the leadership of the President, it has drawn attention to the fact that all the committee representatives get replaced with the change of government. Therefore, the forum informed the President that this has caused the committee’s achievements to be restricted and its work to be ineffective. Similarly, the forum has also drawn the attention of the Government of Nepal through the President to make the environmental protection bodies and funds active. Since the bodies and funds set up by the Government of Nepal for environment and biodiversity protection at different times are now inactive, the issues in the field of environment have not been raised effectively and the political level has not taken ownership. Institutions like Nepal Environment Protection Council, Climate Change Council, Tiger Conservation Council and Environment Pollution Fund are currently inactive. The forum shared its view that organizations such as Nepal Forum of Environmental Journalists should also be represented by such institutions so as to include the voices of non-governmental organizations. 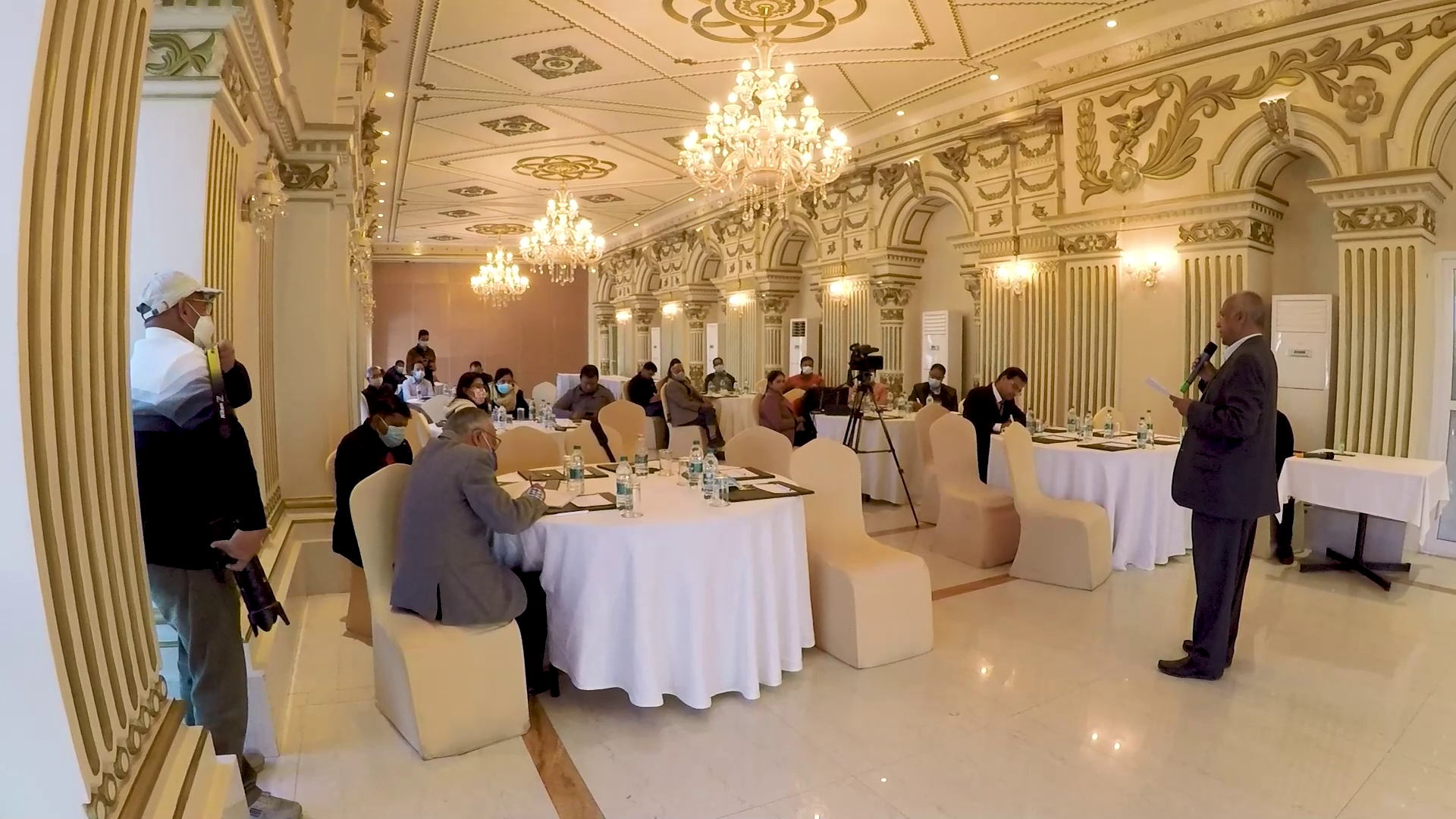